Get fresh music recommendations delivered to your inbox every Friday.

by The Spider Bombs 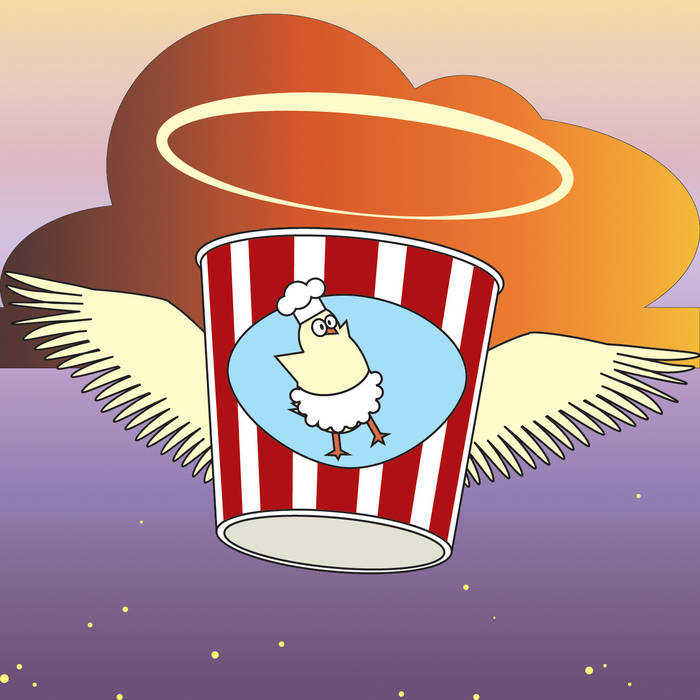 Hasil Adkins was a one-man mind-wrecking force from Boone County, West Virginia. Known as The Haze, he's generally credited as the father of pyschobilly and has been covered by artists from The Cramps to Tom Petty.

He sure liked chicken.

In 2005 he was run over by a kid on an ATV. If there's a Heaven, and if The Haze made it in, I imagine he's got everybody doing The Hunch by now.

released September 15, 2011
written and performed by Sean Frost, with a soprano Eleuke and an M-Audio keyboard.

mixed in Logic Pro on a Mac mini